A substantial proportion of CO2 emissions are traded internationally. The net effect of trade was to export emissions from China and other emerging markets to consumers in the US, Japan and Western Europe. On a per-capita consumption basis, the top-5 emitting countries were found to be Luxembourg (34.7), the US (22.0), Singapore (20.2), Australia (16.7) and Canada (16.6).

Carbon Trust research revealed that approximately 25% of all CO2 emissions from human activities ‘flow’ (i.e. are imported or exported) from one country to another. Major developed economies were found to be typically net importers of embodied carbon emissions.

This project focuses on the flow of embodied emissions between the US and China. 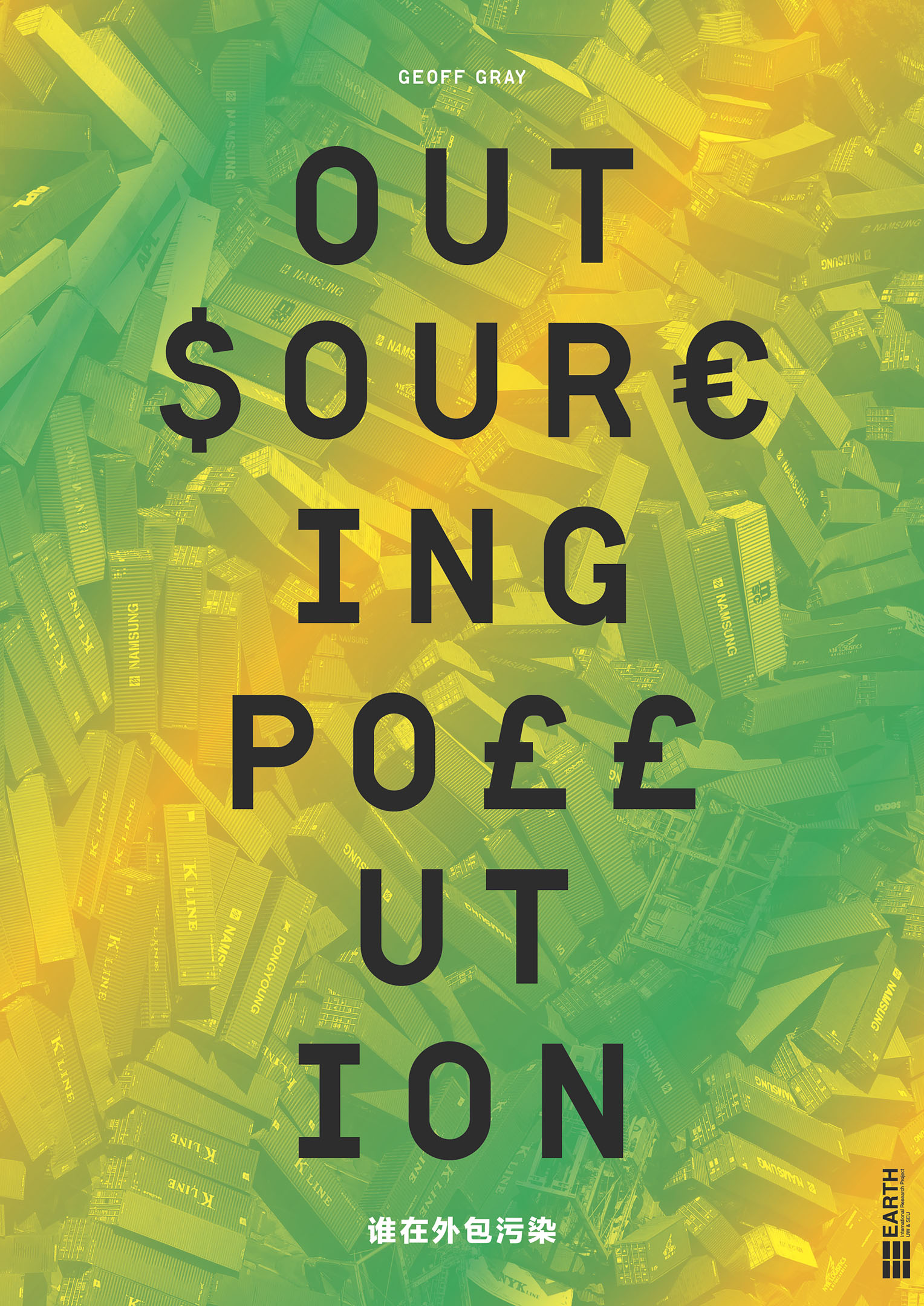 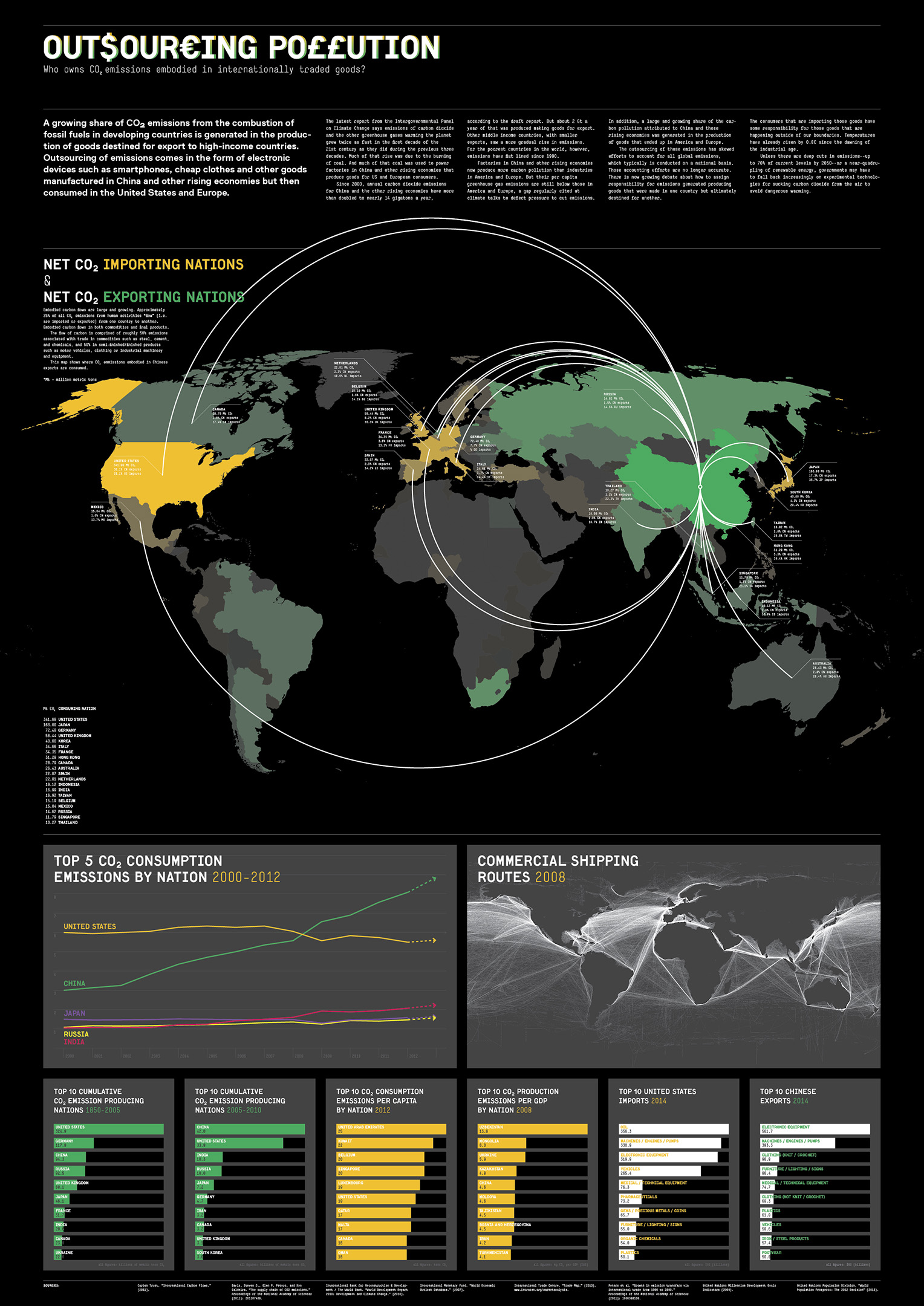 The majority of our time working on this project was spent on research. To familiarize ourselves with the process of how shellfish biotoxins are measured, tracked and communicated, we shadowed a number of team members who are also, of course, subject-matter experts.

The design process was highly collaborative—we regularly met with the team to review our designs and assumptions.

The first phase of our research was travelling to a monitoring site. There, we were guided through the process of collecting sample shellfish and transporting them to a lab for testing. To our surprise, we learned that these samples are often shipped through UPS or at times even transported by Greyhound bus. 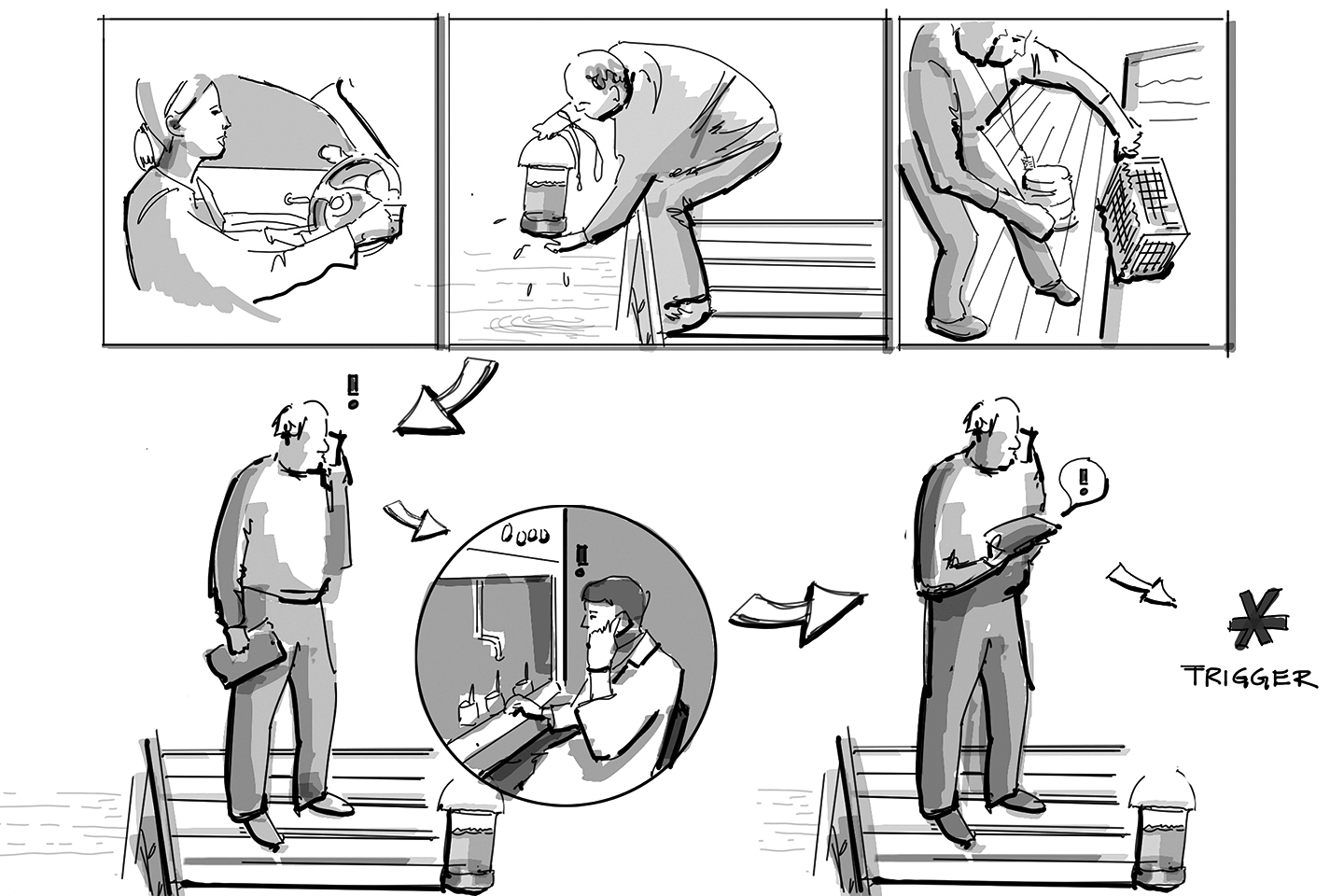 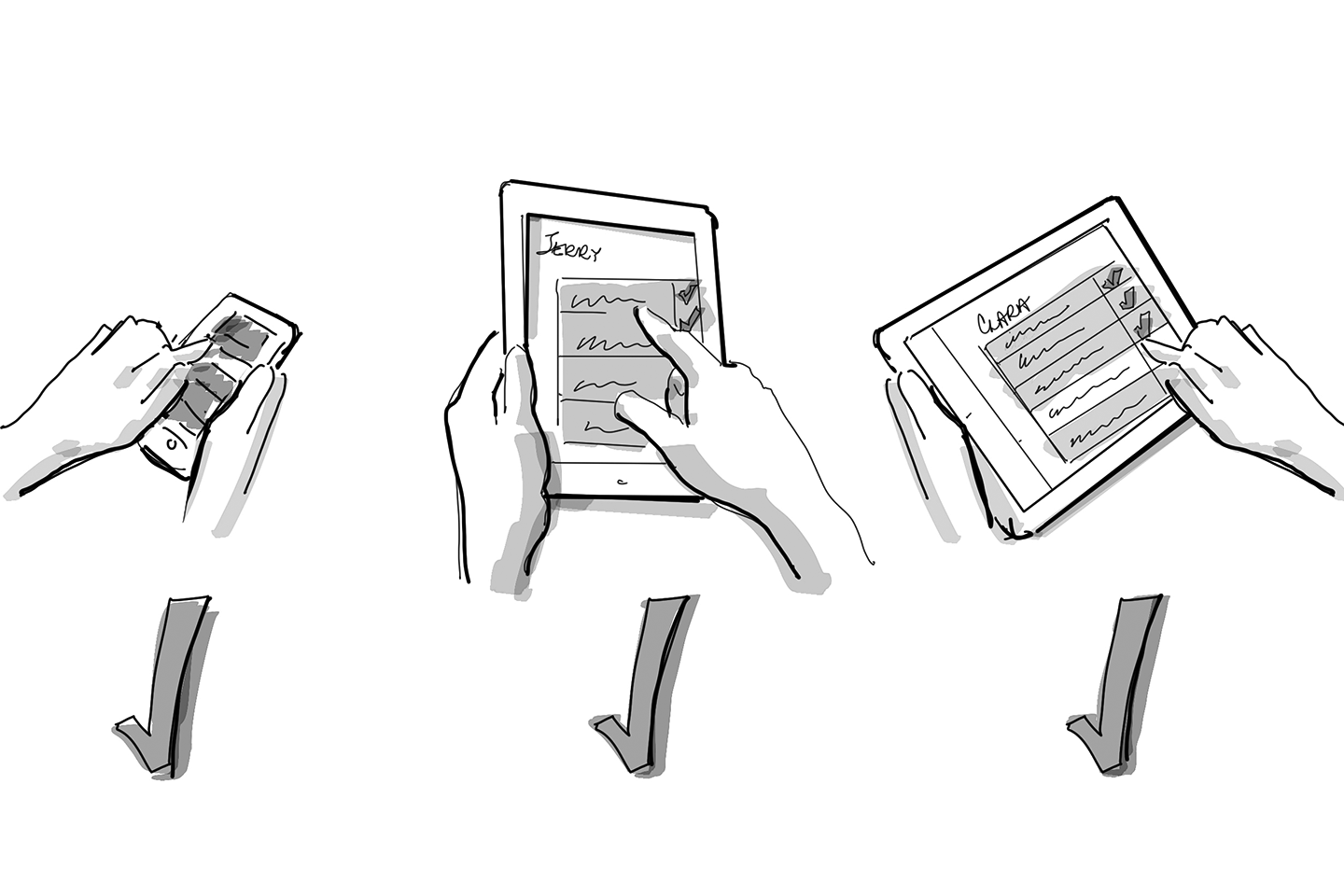 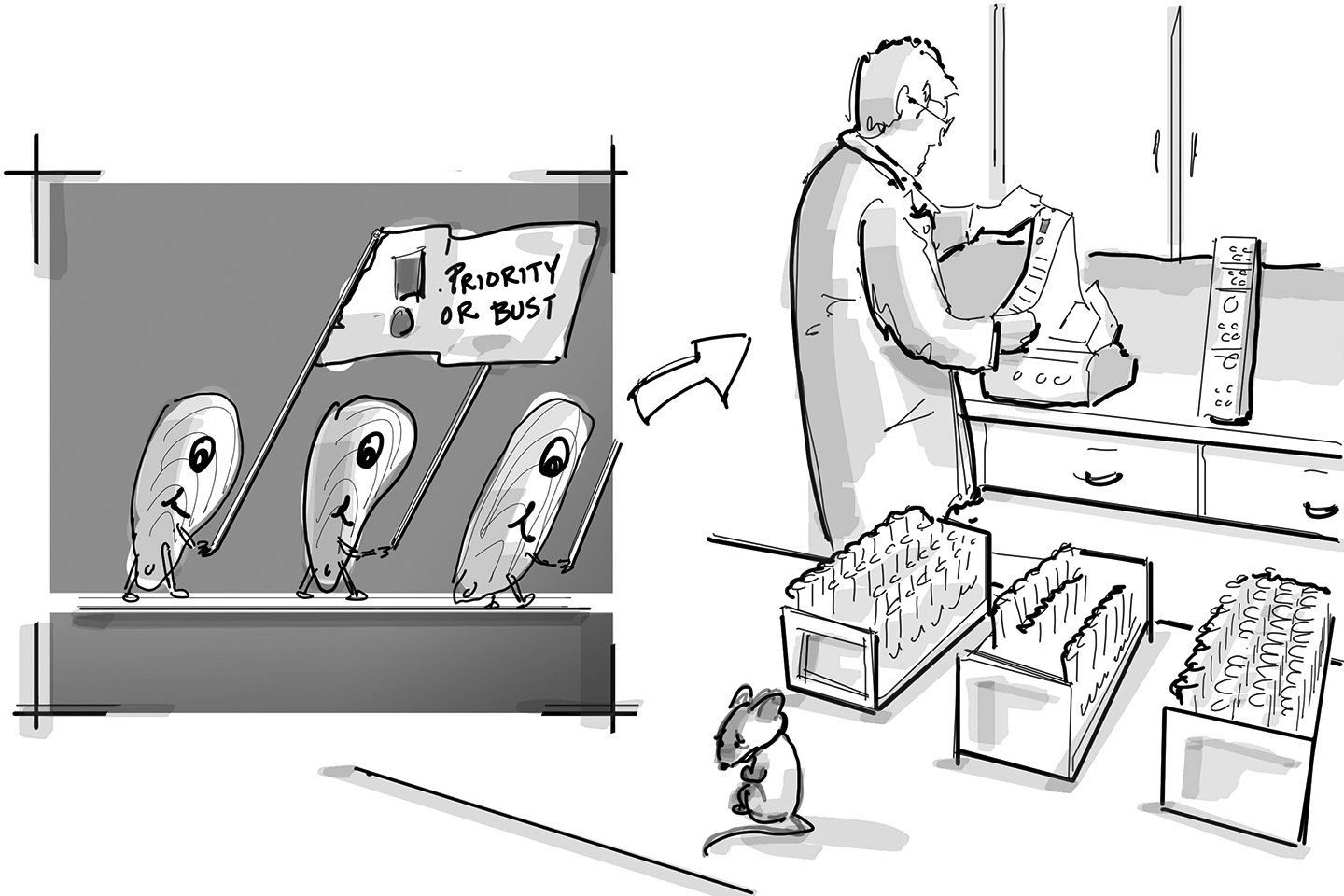 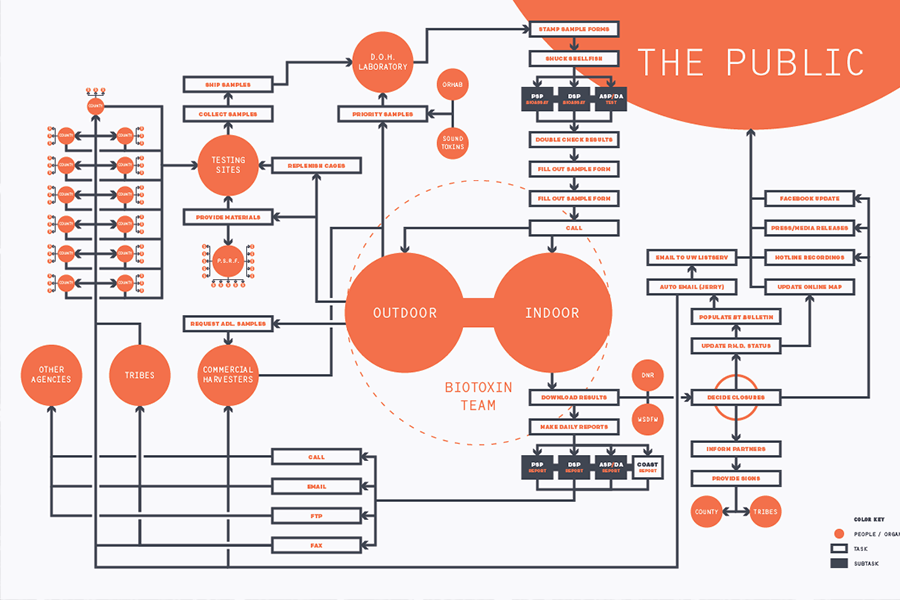 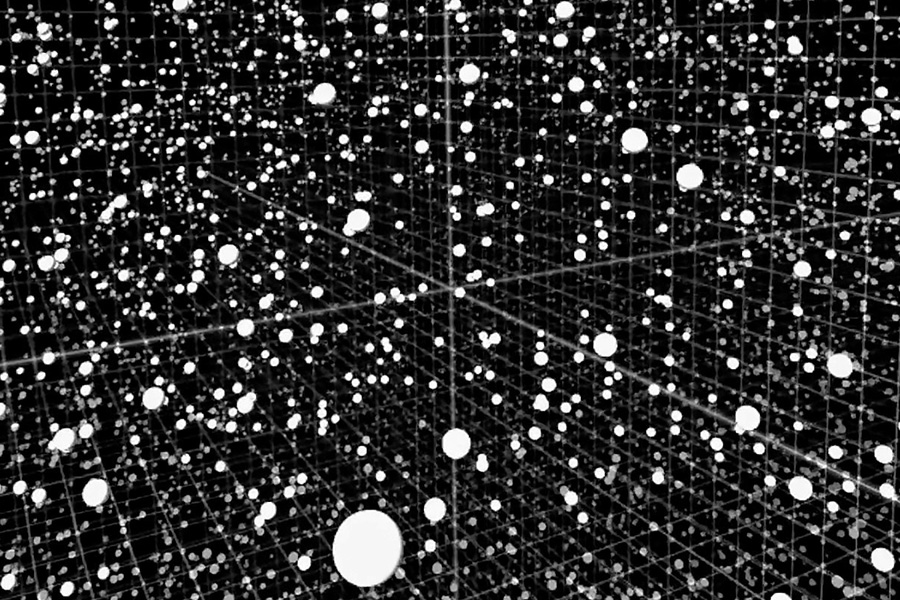 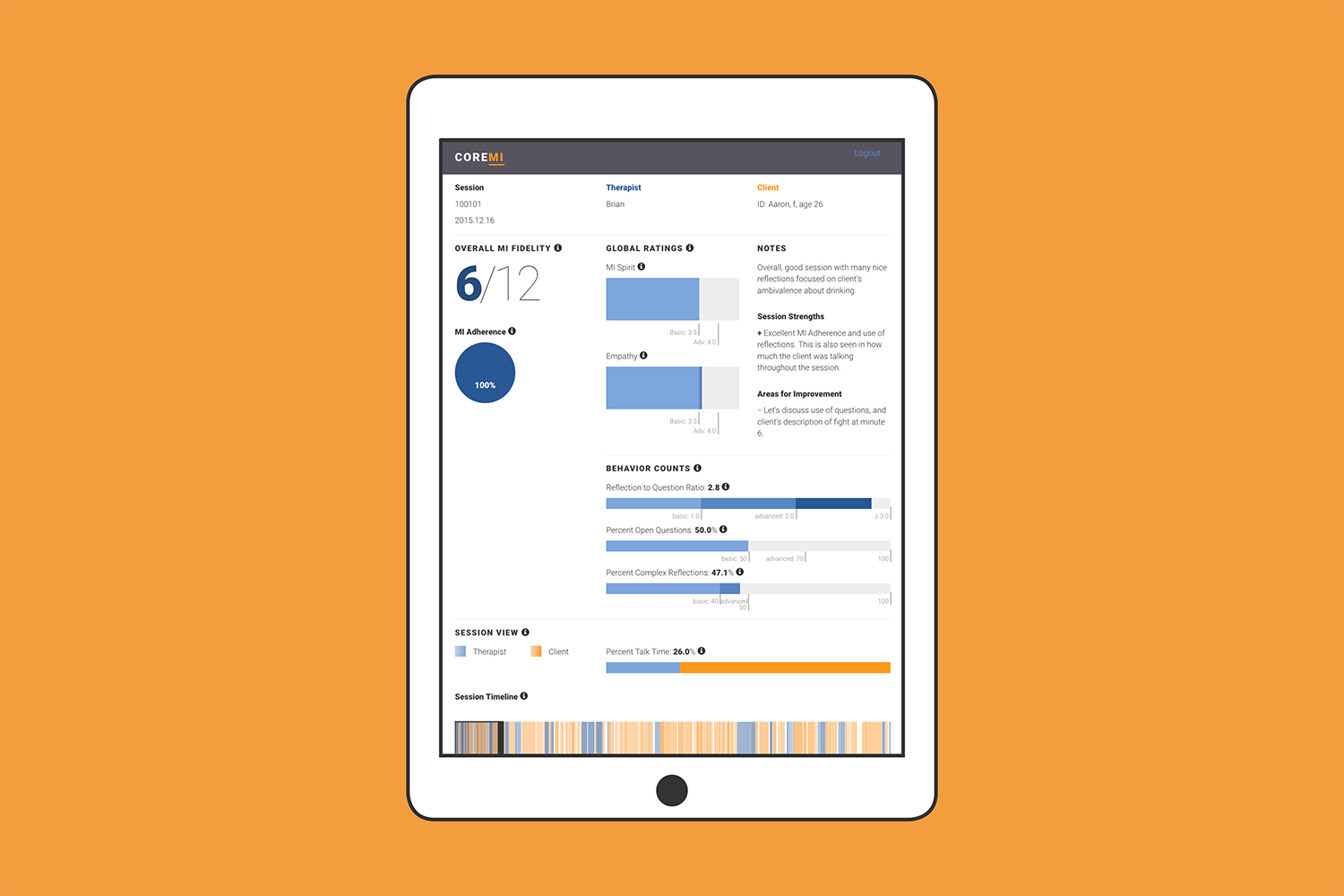 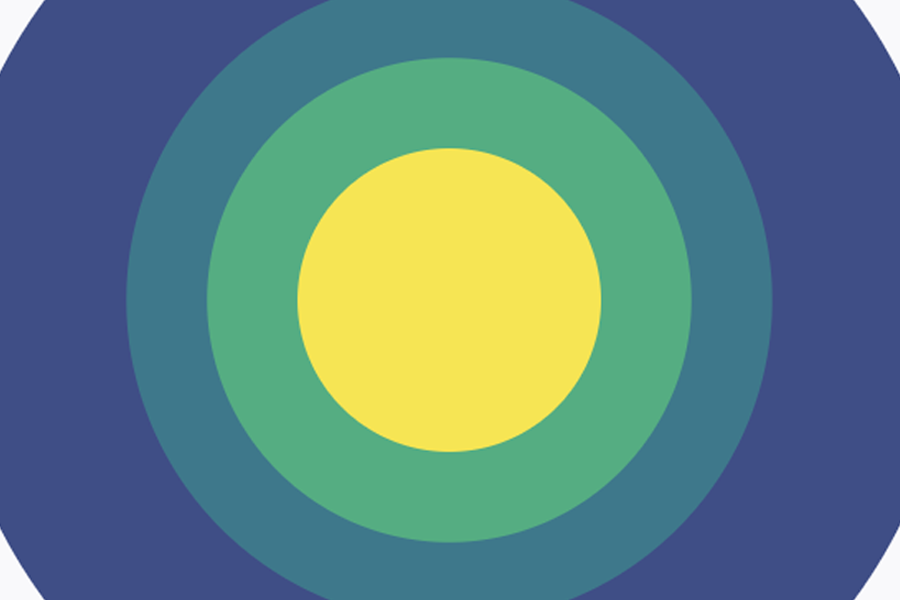 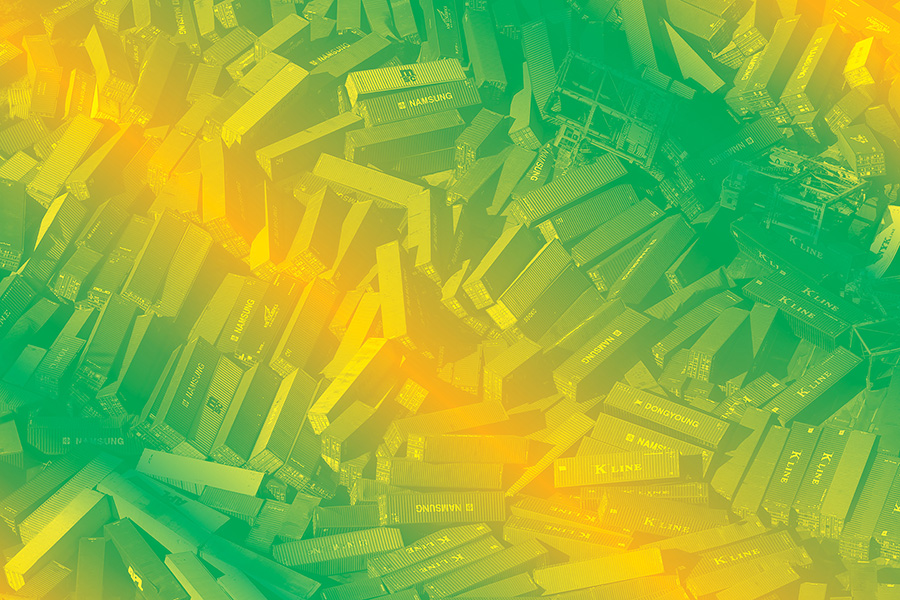 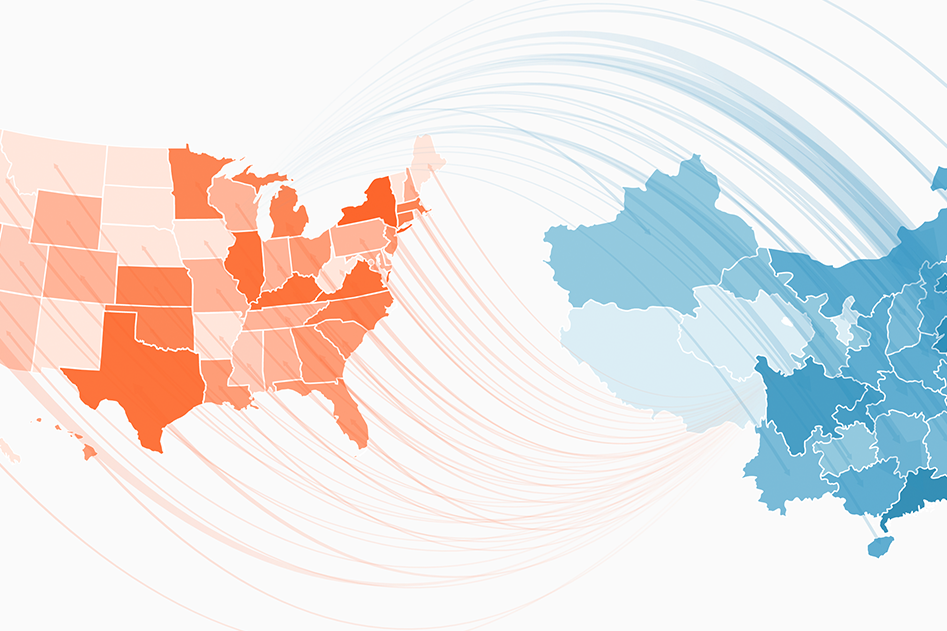